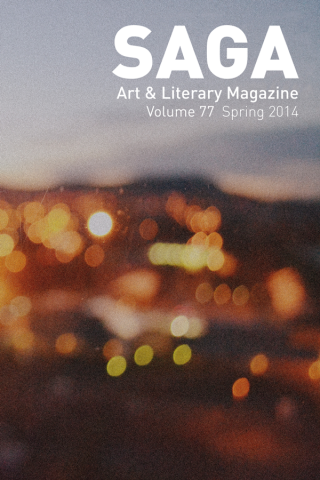 fuck that cat with two fists covered in molten lead

If I had a nickel for every day I spent in hell,

It would be the last three years with my ex-girlfriend.

I don’t know what that equates to,

But I’m sure it rhymes with “Fuckin Billionaire”

Dating her was walking on cracked eggshells

The break up was like being pelted with them in

An oven with Joseph McCarthy as my cell mate.

1984 would be different with her running the show

I beat off now to the sound of her misery

It’s awful to say, but I don’t blame myself

How can I not smile with sinful glee.

I like to think she’s a sour patch kid, dipped for days

The kind you find half-drank the morning after a party

She was melted ice cream on the day my Dad died.

Not my real one, the one on TV.

If I could say three words to her they would

Because I know she hates those.

That thing bit my foot.

“That’s all I got to say about that”

But fuck that cat like a Vietnamese hooker stereotype.

This poem is about:
Me
Poetry Terms Demonstrated:
Imagery