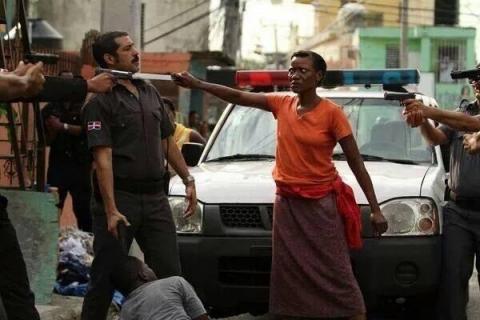 I Am A Black Man

I fear for my life like numerous other black men,

I fear that one day I will be shot, and never see my family again.

How is it that you can put your hands up high in the air,

but the police claim self defense and blow your brains out, how is that fair?

Philando Castile can be murdered with his own daughter in the backseat,

and a police officer can watch a man that he intentionally shot die at his feet.

it would have killed George Zimmerman to just let that young man be!

Emmett Till can be fatally lynched and burned,

several of my innocent black brothers can be blasted with their backs turned.

The demonic officers go home with their families on paid leave,

but the families of the victims are forced to stay silent and grieve.

I don't understand why I have to sit and ignore this injustice!

I don't understand why every time a black man is stopped by the police, he doesn't trust it.

Every time I hear a police siren, I have an instant impulse to run,

If I do this, I might have no chance, and my mother will have to bury her son.

I feel petrified when stopped for fear that if I make one mistake,

my pools of blood will drench the sidewalk acting as a lake.

Why is it that so many people preach racism is not a problem,

why is it that because a cop feels threatened by a black man, we can't do anything to stop him?

but there is nothing I can do.

Because I am forced to obey and respect all officers in blue.

Simply because I am a black man.