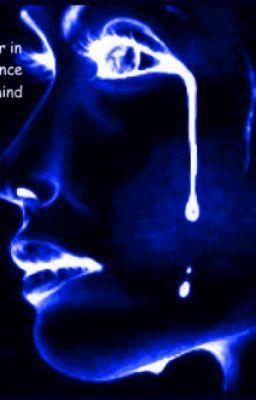 That sudden moment when all logical thought is eradicated from your body.
Shocked when you here those condemning words.

As reason returns, emotions do as well.

Indescribable pain that leaves one breathless and shaken seemingly without cause.

This slowly gives way to unabridged rage that can only be quenched by the offender's lifeblood.

When this bloodlust ebbs away, the heart is left with an inescapable sense of loneliness and self-loathing

A feeling that even the purest act of human kindness cannot overshadow.

At this time in a person's life, a show of feeling to another is not regarded as simply a crude courtship of routine but a statement of loyalty and respect for those involved...

And to alter another's life in such a drastic way by making them question the very basis of personal doctrine is not only the bane of man's very existence, but is also an act of cowardice.

To sacrifice the heart and sanity of one whom you willingly claim as a 'loved one' for your own personal gain is lower than any form of disgusting thought, evil deed, and malicious action put together.

Harsh words cannot rectify what happened and sweet-nothings cannot justify its cause...

To have hard earned trust and respect shattered forever is a sin worthy of eternal perdition. But your most offensive crime...