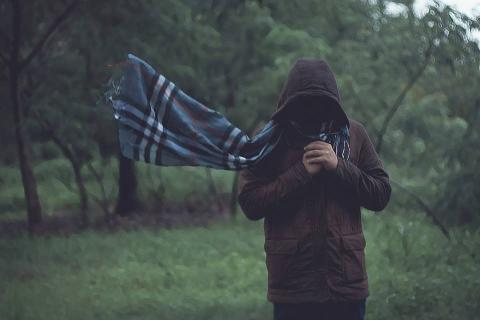 The last chair was broken and his house was ruined
They kept beating his mom, she was bruising
Becuz the rent was due and
There was also a debt which was huge and
He had 1 little brother
And an ill 50-year-old mother
He grew up on the street
When he was only 13, his father split
Quit school to find a job
Days and nights selling paper on the block
Fought for a meal with a dog
Ate the leek when people called him an underdog
During winter the cold was blistering
He called for help but no one was listening
His mom had suffered from TB
Lived in a house with no bed and no TV
Everybody is living in a moviestar's life
Got a try if you been livin a scarred life
Learn to play your cards right
Cause you know it's a hard life

92 reads for this poem