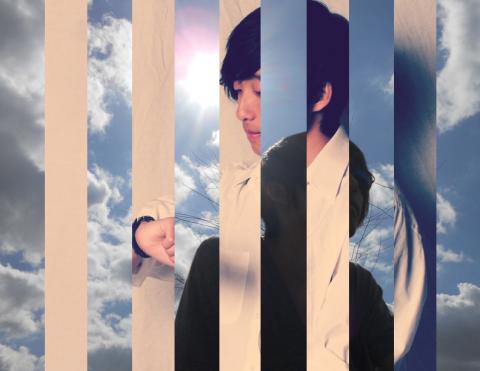 You stare at your reflection,

Sighing at your imperfect complexion.

Your now “okay” haircut that’s past the trend,

And your pouty face you try to defend.

A very noticeable change of figure.

Eating more and more, and its showing.

There are times when things begin to get rough,

With curiosity, lessons were learned the hard way.

New words learned, but you need to watch what you say.

Lying, it’s only the “truth” with a twist.

And before things get better, things have to fail.

When it mattered more than kissing.

Remember those stuffed animals with

When you learned that your heroes had their flaws,

And that girls could pull out claws.

Apparently not all boys will be boys,

The music you listen to now is considered “noise.”

Now appearances are obsessed over.

There are not too many people to trust,

Those “friends” of yours can leave you with just dust.

But you’re now capable of so much more,

Hidden doors opened for you to explore.

A job, a life, you as a person, defined.

You basically need to keep an open mind.

The simple things, like being able to reach higher,

Or all the new knowledge and acquaintances you’ll acquire.

Were you distracted by the caffeine?

And as you stare into the mirror,

A realization is made clearer.

You’ve changed, and it was so quick,