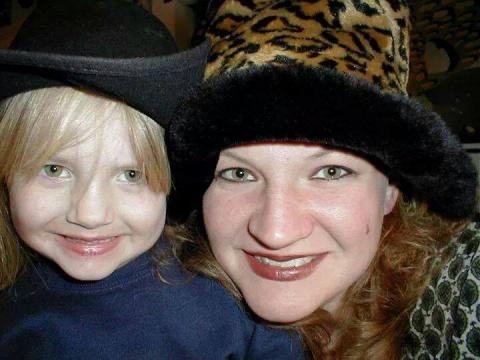 My mother belongs on another planet,

where free-flow skirts are the rage,

and rage is drowned by ohms echoing through the trees

and no one can see or differentiate between what is and what “should be”.

Instead, she is here.

Instead, she was chewed up and digested by everything she “should have been” and was upchucked, mutilated and bloody.

No longer the meditative Isis, her spirit was crushed and she became crushed.

She was not beautiful-

She was every dishonorable name and phrase spat at her by the very womb that molded her, she was never

She was outcast and screw-up and mistake,

and every square inch of inked skin was a testament to just how far gone she was.

with lots of skin,

Daughter expanded as her mother  did and she

She became a gladiator against the social-norm army and fought the burn out of her stars and the glow from the moon until she, too, stood seemingly alone.

And she told planet Mother that who she was

before the war and the sacrifice

was lost on her.

Mother said that she was beautiful.

That she is and always will be

I am my mother’s daughter.

I am not douche bag and cow and sad clown, I am a woman.

I am the thick-meated, large-hearted daughter of a planet whose orbit I wish not break—

Who chose her words so carefully, each one a mop to the mess spewed before me, so that I may live without the tragic burden of silent sobs and an unwelcome womb.

And I wrap my arms around every pound of woman that my mother is, and I embrace each unloved love handle because she is beautiful.

And myself, a reflection of the love that she deserved—

A reflection of echoing ohms and free-flow skirts in this gateway mirror into a better place,

I, too, am beautiful.

Red-faced and Viking-blooded and all uncommon woman.