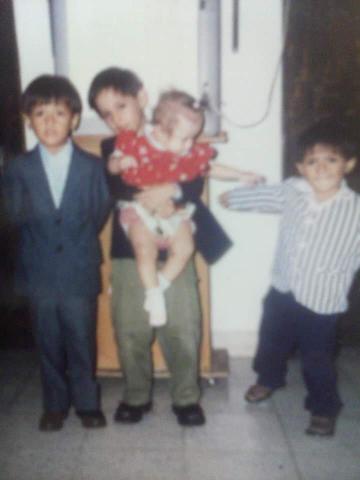 All I ever wished for was a home

It was hard growing up

Food was scarce and so was love

However, I’d seen my mother struggle for so long

So one night, as I stared in the mirror, tears rolling down my eyes

I promised myself I wouldn’t give up

No matter how hard it got

My father’s bills weren’t going to pay themselves

Neither would his pills

I didn’t seek anybody’s pity though

How lonely so many of my nights were

If I told them about the monsters in my head

That didn’t just show up at night

but hunted throughout the day

How nobody was ever there to chase them away

Or to tell me that everything was going to be okay

My mindset was always different from my classmates’

But growing up wasn’t really a choice

My family was poor, we had it rough

Rather than making excuses

God, he made a way

Where there was no way

He made a diamond out of dirt

For his glory, it was worth it

Poetry Slam:
Glow-Up, Grow Up Scholarship Slam — CLOSED
This poem is about:
Me
My family