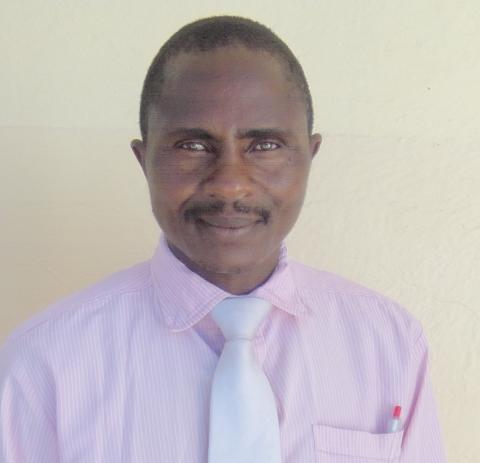 An oasis of peace and harmony
A pace-setter of democratic democracy
Oh! Death you are horrible!
From Zambezi to Limpopo
Rivers of uncontainable tears of pain could not be shunned
Even now,

I can hear his voice melodiously,
Echoing at the back of my mind
“What a soft spoken voice”
Filled with highest degree of humor and logical advice
To artists and scholars he was like a friend
Quite encouraging and always teaching about life
Oh! Death you are cruel!

He was helpful and cheerful,
An ambitious, honest and fearless gentleman
Education for the needy was his calling
Prosperity and victory was his motto
He was generous and kind,
To him, giving was his duty
To keep and support academic excellence was his responsibility

Always sympathetic with those in grief
Very generous to poverty stricken countrymen
A role model in encouraging those in despair
Comforting those in agony
A good leader who lead others to lead themselves
Oh! Death you are terrible!

Always displayed political maturity and tolerant to fellow countrymen
Yes! I remember, his smiles were so fabulous
His gestures so exciting to see
His frankness so piercing
The way he talked was superbly shooting
Oh! Death you are unfair!
Gone but not forgotten

Poetry Slam:
Slam for Civil Rights
This poem is about:
My country
Guide that inspired this poem:
R.I.P. Poems: How to Write a Poem About Death