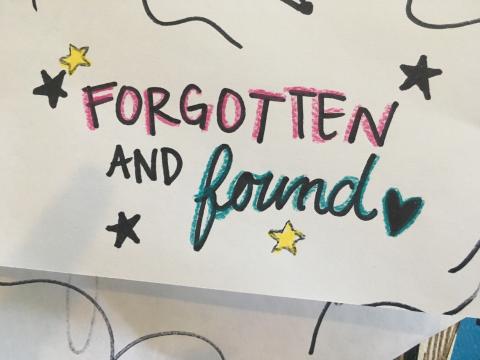 who couldn’t remember her face.

He relied on a shoe,

to find you know who…

that her future would BLOW.

Her prince was all over the place.

with a different backstory.

He had a glitch in his database.

She wondered if their marriage would last.

How long would she be in this place?

The very next day the prince forgot,

all about the fair maiden that he had sought.

Cinderella talked to him face-to-face.

He explained was planning a ball,

To find a princess, best of them all.

Cinderella came up with a plan,

to win back her man.

She wanted to stay in this place.

She wished for her fairy godmother,

to make her superior to every other.

And win the princes embrace.

Cinderella found her prince with haste,

only to find she has been replaced.

She fled down the staircase.

She sat, sad outside the palace,

filling with hate and malice.

She felt she has lost the race.

Suddenly, Cinderella looked to the sky,

floating down was a handsome guy!

A prince from outer space.

He explained why he was there,

to marry her, to end her despair.

She couldn’t wipe the smile from her face!

She married the prince,

Haven’t heard from her since.