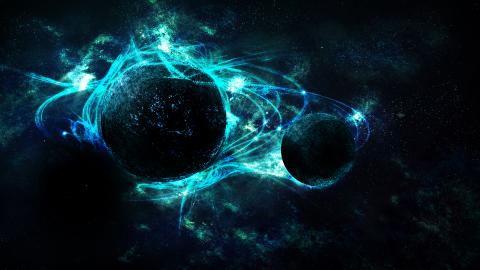 this is the last of the Elder days

I belonged to the Elder days,

their wars were personal

I knew the lost soldiers

I am the last

the last of the oath keepers.

I remember the May Flower

the death, and trials

you are used to having things handed to you.

I am the last

in Greece's time there were 500 of us

on the journey to America, 50

than there was one

they all stuck together and were lost

the lost colony, never to be seen again

I was not with them

I did not protect my own

even among the Elder Kind; I was different

more, human though I still wore my wings proadly

they were black. another thing that set me apart

condemned me to this fate

to live on while I watched them fall

there was nothing I could do

there are only three ways an Ancient could die

in battle, in wrong doing and by their own blade

to die in battle was honerable among us

by their own blade was cowardice, but understandable

to die in wrong doing was, wrong

when you died by wrong doing you knew it was wrong

there was no way that we couldn't know

it was going against the Code

I did not die

I am still here

with all my memories but not my wings

who had ever heard of an Ancient with no wings?

but I Am the last;