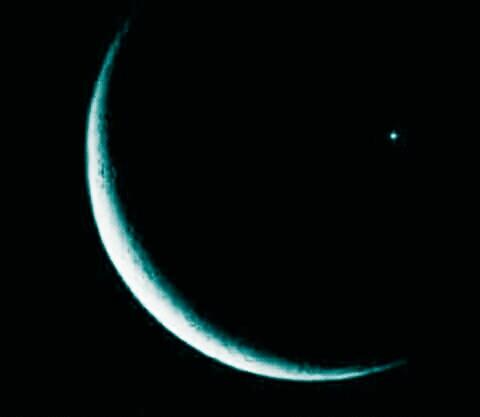 The ancient Hindu text mentions the story of the celestial dragon,

the serpent that drinks the nectar of Gods holding wagon.

Indicating that abundance has its limits, get to the grips,

The temporarily obscurity being in the shadow of another body,

or having another body pass between it for the viewers lobby.

Abandonment or the darkening of heavenly lights,

transformation and change of direction by celestial traffic cites.

The dragons bite virus in control of fears and misconception,

those who trust them know all what matters.

while others trying selling you the ferry tooth.

When words and promises have no meaning,

The ecliptic dragon as spiritual liberator,

when pretenses desires are the generator.

The truth even obscured is the solution,

The dream maker of life and its credits,