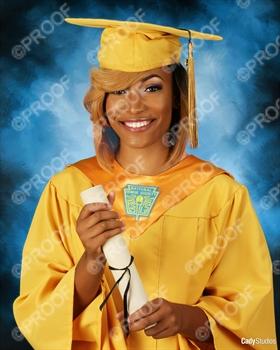 I remember we used to be the closest of friends

But people come and go

But there a some things that I just thought you should know..

Did you know I had a tough time after you left?

A single mom, a six year old, and let me think, whats next?

You didn't say goodbye, and I'll never know just why

Just remember you leaving and me just trying not to cry

Did you know I waited for you multiple times?

You told me you would come, but I guess you changed your mind..

Waited for the calls that rarely came and when they did,they all sounded the same,

"I miss you Des. I love you more than you know."

But Dad, how could you when you let me go?

Did you know I became an angry person when you walked out my life?

I had attitudes, got in trouble, and I was so full of strife

I got a dog, that helped. I even got counseling too

Seems like I had everthing, well almost everything, because l all I was missing was you

Did you know I stopped getting excited when you said you were in town?

I understand you missed everyone and that's surely not a crime

Did you know as I got older, I became more aware?

I learned and noticed things about you,which I think gave you a scare

I questioned you occssionally just to see what you would say

The stories and lies were what eventually drove me away

Did you know that lies do more harm than good?

You've probably learned that the hard way, would you do it over if you could?

No, I don't hate you, although my tears say otherwise

Did you know you missed out on precious moments?

My first boyfriend, me driving, my first prom, all of these opportunities were open

We haven't talked in awhile, just a text apolgizing, hoping I would appear

But Dad, you can't fix what has been broken for years, years, and years

I hope you know how I feel inside

I have no hate nor animosity towards you

Yes I love you and you love me. That's important.

Poetry Slam:
#NoFilter Scholarship Slam - CLOSED
This poem is about:
My family
Guide that inspired this poem:
Write about something or someone you lost.