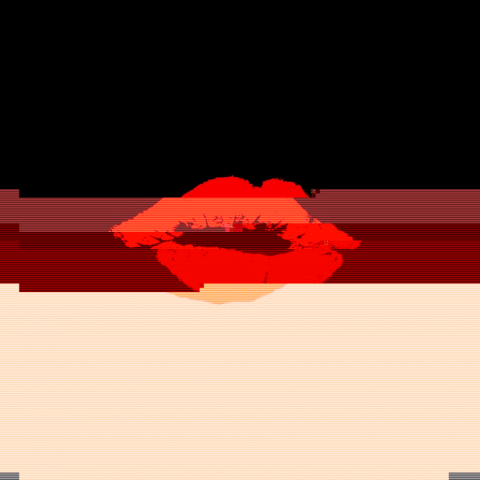 My words are deafened by the sound of an unspoken tongue;A language more ancient than mankind itself.She uttered phrases that Shepard's used to heed their sheep into different pastures;They were like the cracks of a whip, striking fear into the heart of servants.It was the Latin in which the old church preached, whom all followed yet none understood;A language of the mind, uttered by rulers and preached to the enslaved, feeding their docility.What truths I cried out in English were negated by those primal, incomprehensible syllables; She spoke not to the man, but the mind, and in doing so reality was altered in her favor,What had been lies became the truth,

And with the actual truth being virtually inaudible,

All I could do was exist in my own deafening silence

This poem is about:
Me
My community
Our world
Poetry Terms Demonstrated:
Imagery