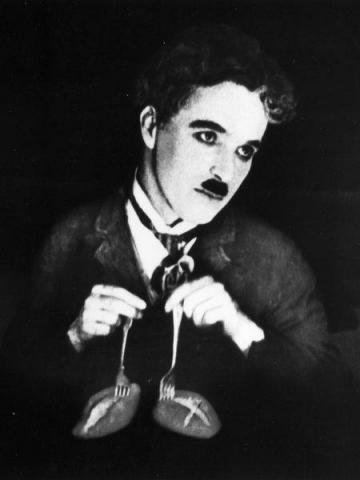 A dream ensued before the eyes of a man.

who left the World and ran.

Freedom of will and a loving decree

that is the World which I wish to be.

No hate, no crime, only justice and right.

A place where governments can't always win the fight.

A World where mother is well, not sick.

And no deed goes punished with a stick.

Wars are gone, and Peace is near.

I will push away hypocracy with a cane.

I'll wear this hat to hide my pain.

I'll hide my natural self behind a mask of white.

Nobody will know it is me who can fight, the war for justice and right.

I'll put on my shoes to look goofy and walk strange.

This will ease the minds of hate and rage.

I'll then subtly remind the people of good.

That is my purpose, to be understood.

I will fall, and they will laugh as I cripple.

Then I will be a symbol to the people.

Then the laughing will decease.

The governments will wonder, and spy on me.

They will lay judgement and declair hypocracy.

I am but a humble man in clowns clothes.

But the ones who want change, they're the one who knows...

I am a game changer, not a clown.

So lets turn this evil World upside down.

Declare war on the Nazi regime! They kill and murder for prizes!

Everyone of the World listen to me...

The war has begun, we must act not flee.

I may be a clown, but listen up.

I want the World to change, and I'm not giving up!

But yet I am a simple clown, meant to play to the crowd...

I take a bow, as the cheers are loud.

If only they cheered for the things of importance.

I have tried, but with little difference.

America in time will see what I mean

Though it feels like I will never be seen.

But I must never, ever look down.

These are the words of a humble clown.

A dream arrived at the front door of a mind.

A cane, a shoe, the white paint of a mime.

A blank canvas lay before the artists feet,

So he hopped and skipped, turned to the beat.

But for all those who were unaware,

That clown had a message of hope to share.

In the end he lost to the governments query

But history, as we know,