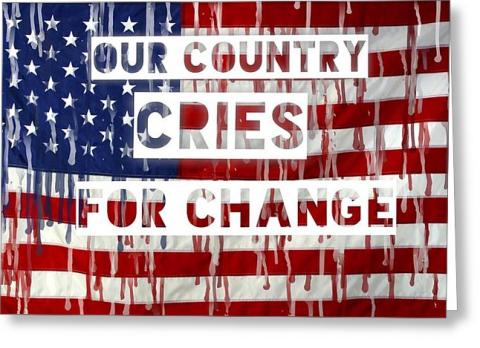 Our government is currently full of lies

From a distance you can here there mothers cry

To what has this nation come?

Watch out their coming for healthcare

Non-other than these crooked politicians would dare

Taking it away because we have no money to spare

This money should be used to help the unemployed

Putting the money into businesses that get American people employed

And the Middle East has begun to boil

And if we’re not careful it will revive

This country was built on change

Executed with the help of scientist to do it cleverly

It’s worth mentioning our continuing education percentage is at 35!

All that matters is the next test

Poetry Slam:
America the Great?! Scholarship Slam - CLOSED
This poem is about:
Me
My country
Our world