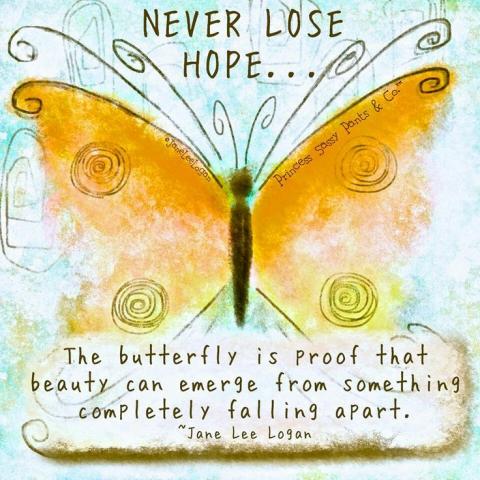 We got a new president and as a minority I began to fear the future, itself

Procrastination became a problem, homework was increased and suddenly my social life and sleeping schedule were deceased

Struggling to focus with a head, so clouded

I refused to let my spirit be stolen by the thief, that is negativity

I got in touch with my culture

and through all the discrimination that we face

we still managed to unite in the face of adversity, no matter what’s at stake

Wondering who will be shot next

My endearment for writing flourished, as I learned words can inspire or destroy a nation

I transformed my stressful nights into productive days, my shy soul into a social butterfly, my pessimistic mindset into a buoyant “I can do anything” attitude

Suddenly, the seed evolved into a tree, and the caterpillar transformed into a butterfly, from disappointments to triumph, something that I’ve always wanted to be

2016 was the best, worst year of my life because it made me a better version of me

Poetry Slam:
My Year in Poetry Scholarship Slam - CLOSED
This poem is about:
Me
Our world