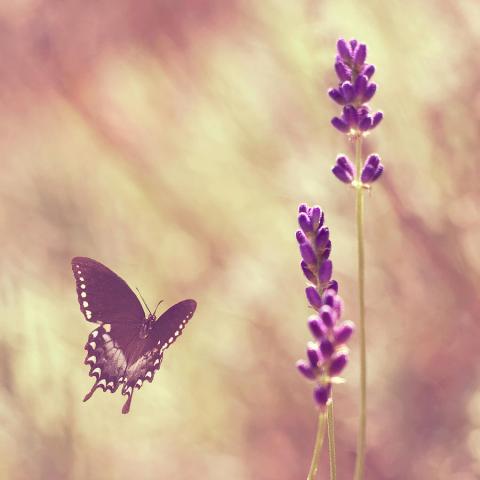 "I love you just the way you are" he assured her.

So she dared not cut her long wavy locks, the ones he so often admired as he twirled them around his fingers, though she longed to chop it all off.

She did not wear the flowing skirts, the ones he labeled as "hippie skirts,"

though her heart desired to twirl in dizzy circles as the fabric billowed around her.

She refused to gain a pound, not even an ounce, in fear that he'd no longer be enamored by her delicate build–that he'd never again kiss the outline of her collar bone or caress the inside of her thigh, though her flat belly ached with hunger.

She rejected change. She became allergic to the idea of it–nauseated by the fear of abandonment. She, a caterpillar, a creature on the verge of transformation, became dependent on the cocoon of his approval, the solace of his affection, the certainty of his promise. The fibers that were meant to cradle her as she grew and transformed began to suppress her. Her refuge became a restraint.

She gazed down at her lap, hiding the remorse that was visible in her eyes.