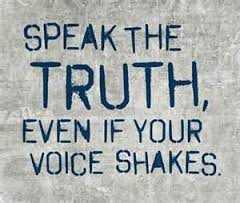 It's wierd, how dark it can get for someone.

Most people end it by grabbing a gun, a whole 50.9% of suicide its reported.

I know the darkness, lurks behind my eyes.

I don't know why people are so evil, to where a person would want to die.

It's the second leading cause of death in young people.

That dakness needs some light on the real issue.

About 77% of bullying at school is verbal, and 14% of that kills themselves.

About 88% is never stopped by anyone.

We need to stand up speak out

Our time is now.

Before it's to late.

95 reads for this poem