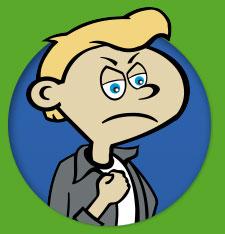 Bull the bully bullied the bullies

as the "weak" get bullied for tipical dumb and bully things

the mindstate of overpowering a weakling

illusions of having power is pleasing for most

but bull the bully never did boast

the host of anothers hate when in youth

the kid had enough and became brute

the truth that inside him was a bully hurt him

he didnt wanna be like the others that hurt him

but is that the right way to stop a bully

bully the bully a king who never had a crown

Poetry Slam:
Slam Against Bullying
This poem is about:
Our world

60 reads for this poem