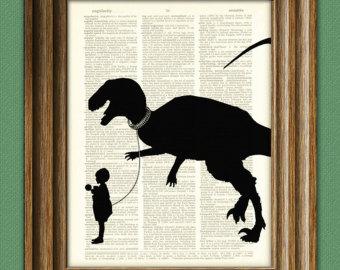 Me at my core is nothing more than a little boy

Who wanted a pet dinosaur

Reality at times makes him sore

But his imagination keeps him from ever getting frustrated and bored

This boy lives inside of me

Like a light beam, I got to go to where I can see and be seen

The pristine and those who were born to receive

To even make it out their apartment kitchen

My core and me are one in the same, and we are both swimming in the human aquarium

I don’t like filter because filter is just unnecessary filler

Another killer of what’s real and another dealer

Another letter in the sequence from A to Z

Just one pie in the bakery

But as for me