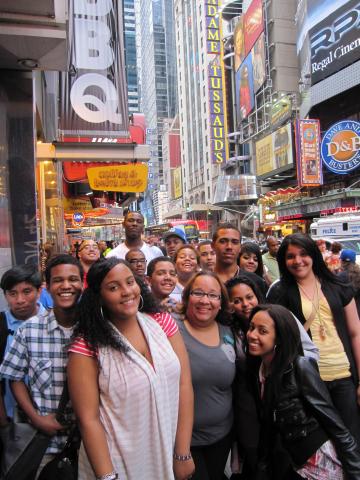 my style of writing may be ambiguosly interpreted as a paradox
make certain that i always think outside of the box
jealousy spills stupidity in which people attempt to radically make it all politics
poetry is an art that maintains its integrity
often, we are misinformed with false information
what i'll say will embark a movement of innovation
for example, where prison population has increased immensely in the span of 10 years
as a result of the so called wars on drugs, gentrification, racial profiling, and the rise of more prisons
where crack and A.I.D.S are as common as an episode of a lie detector test in maury
where women and children are being incarcerated at a frightening and alarming rate
where a new reality show will be air called the death penalty, way to kill more lives
where globalization threatens to dumb everyone and everything in it turning everything nice and shiny like a clean shaved head
we must continue to emerge, at point blank, armed ourselves with inspirational words that revolutionizes a movement that doesn't need police presence

No cornyness behind this, I thought that was super deep. I really liked the references. Check out some of my stuff and tell me what you think

this is poem that reflects my thoughts

expressing myself proudly with truth and relevance

thank you for support

i'll check out your poems indeed

check out my other poems