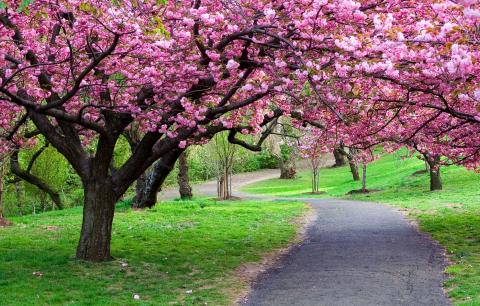 A smile from an unexpected stranger

A generous tip to a hardworking waiter

A plate of food offered to those not fed

A room for a child without their own bed

A conversation with a widowed wife

A book about lessons learned in life

A cure to a disease that saved a million people

A great movie that returns with a sequel

A large blue planet that we named Earth

A proposal in the middle of the street

A man who is able to walk without feet

A freed prisoner for a crime he didn’t commit

A black and white set of identical twins

A kindergarten class that sees no color

A missing child reunited with their birth mother

A gay couple fighting for fairness

A single dad taking his kids to the park

A first kiss at the beach after dark

A baby looking at you for the very first time

A view from a mountain you decided to climb

A University professor that used to be a thug

A seed planted that will eventually blossom

A poem that reveals everything awesome....

Poetry Slam:
Everything is Awesome Scholarship Slam - CLOSED
This poem is about:
Me
My family
My community
My country
Our world