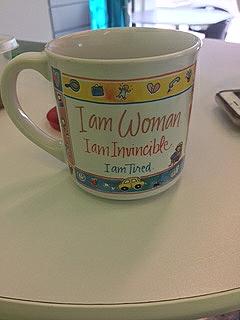 In all of eternity

Sadly, neither were worthy

They both hid their hideous souls

The quandaries of the guilty

A misstep here, a slight blunder there

Too late, he realized his mistake

Her ego was injured, her fury inflamed

She vowed justice for her heartache

He was so green to the ways of this world

That he freely chose not to see

The scarlet feathered kisses and knives

Caused by his infidelity

He ceaselessly writhed against the current

But it was to no avail

It wrenched him into the lifeless dirt

His head betwixt his tail

Her thirst satiated and justice claimed,

Loose ends tied by the seams

He should have recognized that she was a

Nightmare dressed as a daydream

For better or worse, till the day you die

Those vows were clearly ignored

He could have been satisfied with her

But he always needed more

Poetry Slam:
Once Upon a Poem Scholarship Slam - CLOSED
This poem is about:
Our world
Poetry Terms Demonstrated:
Allusion