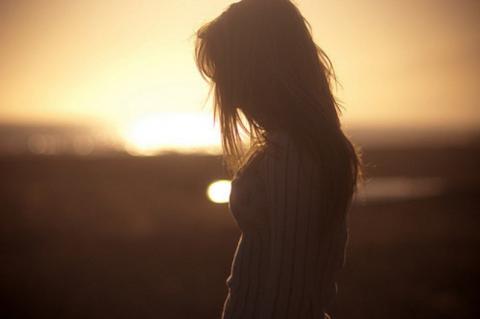 That anything that you did was blinded by people’s eyes,

That you were an outcast,

Because your family was too embarrassed to be around you

Cause of your personality,

Cause of your color,

Degraded because you’re Chocolate or African.

So you became lonely,

Tried to prove a point but you were too timid,

Or felt like most likely everything you said sounded stupid,

So no one thought you had feelings,

Would segregate yourself because

You weren’t or didn’t have the It-Factor to be in a clique,

Built up a hot temper and rage,

But didn’t have anyone to blame,

Had a stitched label on you that marked,

Locked up in chains,

And couldn’t escape because,

This poem is about:
Me
My family
My community
My country
Our world
Poetry Terms Demonstrated:
Imagery