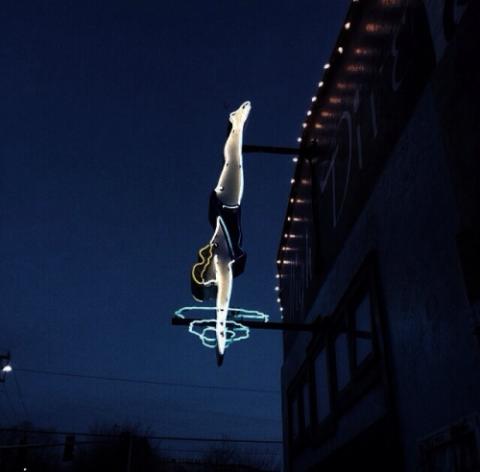 And she dances away with a smile on her face

So candid, full of joy and life

But only to the naked eye, will she appear to be this way

Little do you know she is depressed and oh boy, oh boy, I'll tell you what, she is strong

nothing but a warrior; inside that warrior is a battle.

A battle within herself

but it's so much deeper, so complex

Deeper than the earths core

And she is hard core

Harder than an erection, colder than ice

And this is what she does

Her sea of mislead souls

Is she half full or half empty?

And SHE has the audacity to spill herself on he

Or rather in him

She leaves a taste in his mouth, awful but addicting.

And she winds them up in her whirlpool

Picked and tossed, squeezed, drained of who she used to be.

By then she is hurt, bruised up, and sold to the rich white man in with the blue tie.

Cold until someone picks up the bottle, she's shaped like one too.

Finally wanted, of course for the wrong reasons, it's her time.

All the dreadful nights on those lonely nights and she transforms into the tear he sheds on that's awful night when she felt to fight.

Finally free, you'll remember me and she feels complete.

She does this often but the warrior won't let her down, she it lets her down. Tugging on her, pulling her in like the wave that it is.

She's drowning. She drowns in her own misinterpretation of what she should be.

Tossed at sea, she's a treasure that will never be retrieved.