Fire, ashes, soot and blackness,
A holocaust has occurred that certainly lacks this.
The rape and pillage of your earth by the forces,
Of two-hundred thousand men with horses,
An army of the 18th century,
Made a stark and unpleasant entry,
Into the keep of the opposing troops,
And thus the holocaust began to loop,

And as the bodies were stacked and callously burnt,The surviving soldiers explained what they learnt,The fort was clearly not built to stave,Off the army, today, it was gave,With the knowledge of where we first went wrong,We should be able to store the answer in a song,For our future kin of trained fort sentinels,An endless double helix of knowledge rentals. 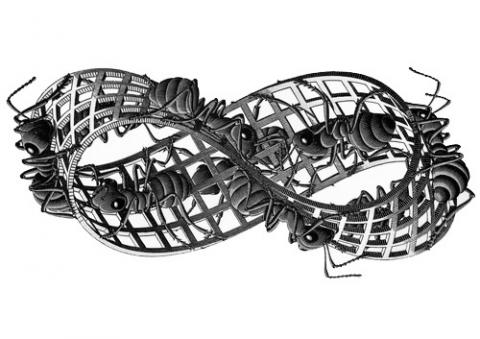 And so the next war came, years down the line.
And our sons and daughters strengthened their spines,
Because they knew the stories of centuries old,
And that their fate had already been foretold.
And so all the soldiers took guard and post,
And stood wait to be consumed by their ungodly host,
And the great bastille that they loved so well,
To the enemy, once again, it fell.

A cycle began to manifest,
And the generals could not find rest.
Like angry ocean waves and tides,
The fort was cyclically changing sides,
And for thousands of years the war perpetuated,
Whilst the thirst and hunger for blood not sated,
And so generations were condemned to live with sarcastic Sisyphus,
And they screamed towards the heavens “How could you do this to us!?” 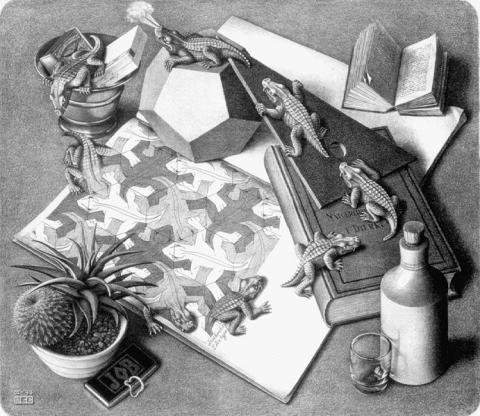 Look at what happens, just now! As we speak!
Over between those two mountain peaks!
The fort stands taller than ever before,
And it’s prepared and ready to be a lure.
For the army I see approaching from the west,
And soon people will be dying; here comes the test,
I hope this time there is more blood than last,
Because who wants to take time to look to the past.

As they march upon the stronghold in the twilight of dusk,
The air is palpably filled with an unpleasant musk,
It tastes of death floating in from next week,
Because none of the soldiers are very meek,
I always wonder when these battles begin,
“Will this be the one that nobody wins?”
Where the fort is fully raised to the ground,
And not a single soul is left to be found. 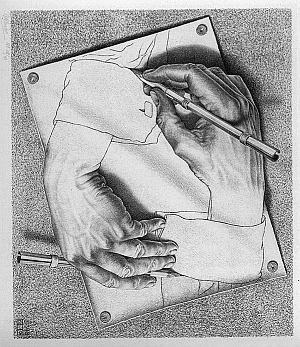 But we know God Almighty would go above and beyond,
To keep us forced in the cycle: a wave of his wand,
Because an army is like a wild beast,
It always needs a goal at the least,
Otherwise continuity would create great perversions,
As in wild animals caged as human diversions,
And the creature that, as a result, would arise,
Would be a far worse system than cyclic demise.

And so we’re left with no other option but,
To return to the portrait with ashes and soot,
And fires and bodies and blood and smoke,
And trails of dead all the way to Roanoke.
We may find the anger to forcibly remove,
The enemy and his heart via their clavicle groove,
But only to put it back where you were founded,
Because you need this war to truly stay grounded. 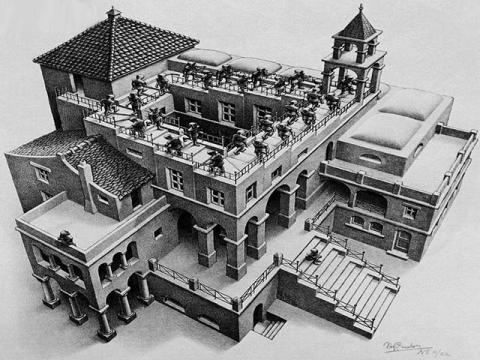 And the cannons will stop,
And blood will not drop,
As you allow a deep breathe in,
This war has yet to begin.

Poetry Slam:
I Am... Scholarship Slam - CLOSED
This poem is about:
Our world
Poetry Terms Demonstrated:
Rhyme Scheme