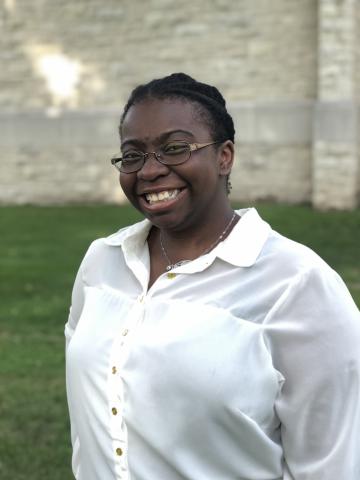 So the cornbread doesn't sink

Sounds like that sssssss aaah!
When your hair's too thick
and Mama broke the comb
And the teeth get lost in your hair

Feels like that smack upside the head
When you doze off in the middle of mama oilin it
Feels like that yank!
and the cool metallic end of the comb
Rising up all the hairs on the back of yo neck

Smells like blood, sweat, and tears after a hard day

of playing in the back alley

Tastes like sweat saltier than the sea
Taste like tangy with a bit of attitude
and a sprinkle of sweetness
Taste like dark chocolate and honey, bittersweet

manifested in the form of class clowns

pre planned futures
Feels like walking in someone else's shoes

How hard you try to make your own

Smells like fear of cultures not too similar to our own,

Never quite good enough for a job higher than blue collar

It always gets autocorrected

Sounds like pop rocks and gunshots on the same day
Sounds like body bags became a living thing,

or rather The Walking Dead

Poetry Slam:
Glow-Up, Grow Up Scholarship Slam — CLOSED
This poem is about:
Me
My family
My community
Our world