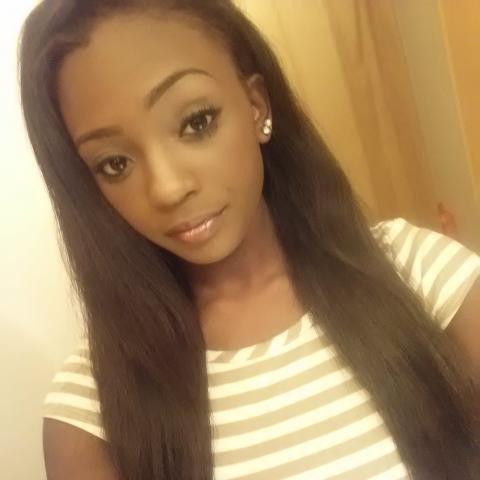 She'd love to say she's confident but she's not.

She doesn't get that alot.

She wants to say she's powerful, but she wont.

She thinks she's beautiful, but no one else thinks so.

She acts, but she's no actress.

Not helpful, she could care less.

& When asked to describe herself, using 3 words

She Knows that she is nothing

But can feel that nothing is something

Well, something's better than nothing I guess.

"Better than Nothing", she says.

2013 scholarship slam body image self worth society mirror self esteem

80 reads for this poem